Here we finally end the great interview we did to the new mid year malasya champ zero 1st.

on this article you we ll see full images of the work he had been doing since 2006, please fell free to leaves your comments and thanks for reading

What kind of media like magazines or internet webistes do you recomend for learning techniques?

No doubt ‘ Dengeki Hobby Magazine ‘ and ‘ Hobby Japan Magazine ‘ for latest stuff going on gunpla. Then the ‘ Nomoken ‘ series which to me is consider my scale modeling bible, i got to know most of the tools from this book.

Do you have any tutorials posted online where people could learn of your experiences in modelling?

You can visit my facebook page at » https://www.facebook.com/Zero1st.ver » all of my scale modeling related stuff is post there, do check it out if possible if there is any thing you do not understand feel free to ask dun be afraid.
.

As you know i m a gunplabuilder too, of course no so advance like you but with some experience that recently start in my country a Gundam School where i teach my student the art of modelling gunplas, what are your thoughts on this matter and do you think people should learn of modelling by themself or will be good have someone to lead them?

I think what your doing its great, that your spreading scale modeling culture to others, since this hobby is small and we do indeed need more new blood in this hobby, so kudos to you my friend. As for modelers should learn themselves or need people to leading them, i think it doesn’t matter. What matter is modelers should enjoy, share’ and discus the hobby with other modelers, hobby is only truly enjoyable when in many.
.

As you told me you are from Malaysia, i would like to know if you had ever take part in a gunpla modelling competition like GBWC or local competition on your country and how was your experience and how it goes for you on such competition, because i know in your country there are maybe the best gunpla builders from the whole world?

Yes, I have taken part in GBWC and local competition many times, once in 1999 then 2004 till now. In my early competition years it was very competitive among modelers everyone was given their very best on their work, i wont lie during that time i was very competitive and ambitious as well wining was everything. But sadly from all those competition i have no fate with winning first place, the highest position i have ever make it is winning the second place. So as time passes that ambitiousness became numb, as now a days i’m more toward of trying to express my self in my work and polishing my skill even trying out different modeling genre. But in all those process I’ve meet a lot of people and a few became good friends.
.

What are your recomendations from our latin american builders?

It is more enjoyable to do gunpla modeling with others then doing it alone, don’t be afraid and selfish rather try to share and discuss the hobby with others. If your work been critic don’t be a shame, sad, and angry accept it and tread it as an improvement for your next build, but ofcouse ignore the trolls. Lastly and most important ………… ENJOY the hobby.
.

I really like talking to you my friend and as i told you before it was such an honor to exchange words with someone at your level on modelling.

The honor is mine and thanks for doing me a interview.
. 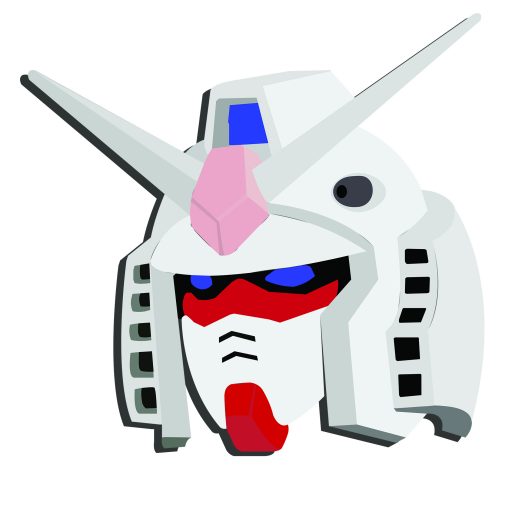